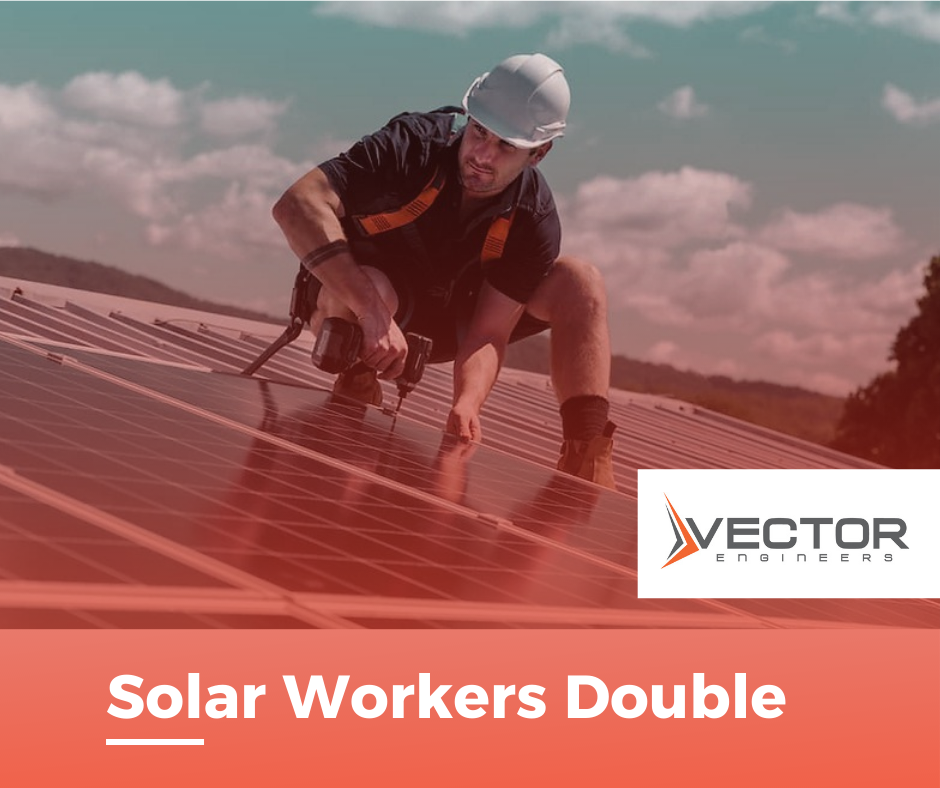 The hockey-stick growth of solar is here.

Back in August of 2011, there were an estimated 100,237 solar workers according to The Solar Foundation’s National Solar Job Census 2011.

For many in the solar industry, this was a massive milestone, affirming the belief that solar energy will, in fact, reshape the world. Then, only 4 short years later, that number doubled to over 200,000 solar workers.

At Vector, we believe that this is only the beginning. We believe in the power of solar to better the lives of not only those here in the United States, but to everyone across the world.

For the past 13 years, we’ve created, tested, and refined a system to help expedite the structural & electrical approval process, often in as little as 1-3 days.

We are here to help you be prepared for the rapid growth of solar in the next few years.

If you are looking to complete a solar review that needs either an electrical or structural engineer’s approval don’t hesitate to reach out to us!